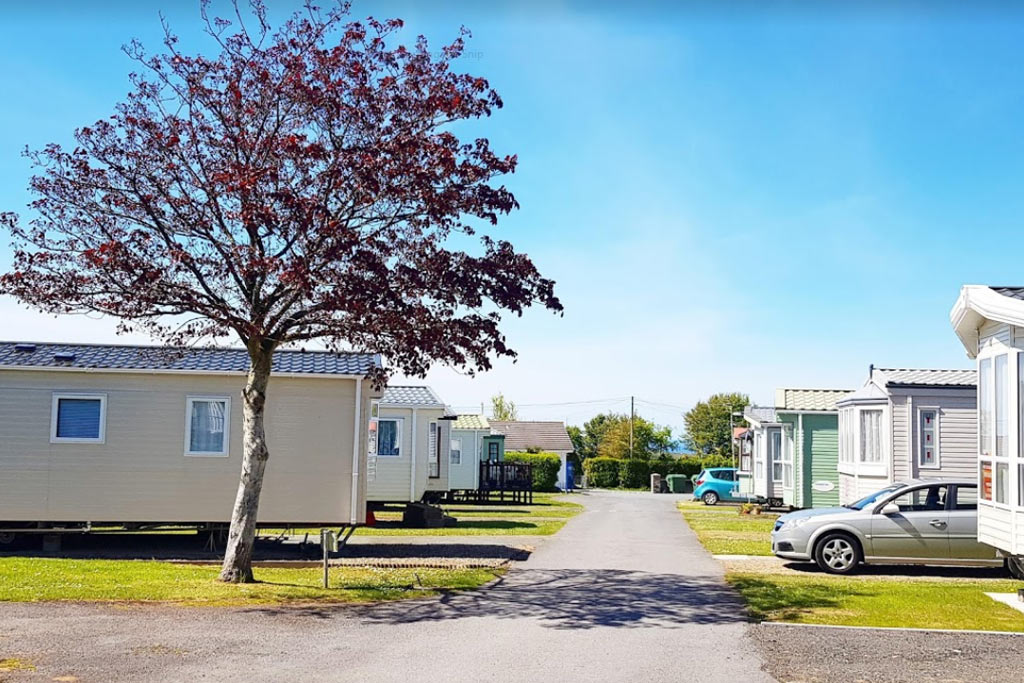 The owners had invested heavily in a Wi-Fi scheme for residents which had never worked properly, an issue as 3G and 4G signals were poor in the area.

Telemat IT Services and the solution

During the initial meeting, it became clear that the owners wanted a simple Wi-Fi system to provide as much coverage as possible throughout the park, having the same network broadcasting across the whole area.