At the recent Antur Teifi AGM, held at the premises of Caws Cenarth, a local cheese manufacturer in the Teifi Valley, Dewi Williams, Managing Director of Antur Teifi updated shareholders on the achievements of the 2014/15 business year, and gave a brief update on the current initiatives being undertaken at Antur Teifi.

Dewi explained how these investments and activity will help the organisation to become a more sustainable business in preparation for the opportunities that are available to the company.

Dewi reported how the investment has already started to pay dividend in that the organisation has won new work during the year:

Antur Teifi also posted some impressive results against the target outputs within their contracts during 2014/15.

As a result of work on the various Government contracts, 561 new businesses were helped to start and over 7,100 businesses were supported. In addition 1,889 jobs were either created, safeguarded or filled*, which was significantly above target.

Antur Teifi advisers have seen that business are actively seeking support, in particular to support their growth aspirations.

An indicator of the performance of the economy more widely is that the number of people being referred from job Centre plus to us was 43% down against forecast.

Dewi outlined the opportunities that may come with new activities and risks to current activities as one Government funding programme comes to an end and enter another starts during this current financial year. He also explained the contract lifecycle that sees one of the Welsh Government’s flagship support programmes, Business Wales enter into a new contract period following a fresh tendering process.

The organisation continues to contribute to local economic development strategies and has been invited to new be part of new activities in Ceredigion and Carmarthenshire.

Antur Teifi funded Angharad Williams –  owner of Lan Lloft in Lampeter –  to attend the Rejuvenating Town Centre conference in Nottingham. This was a conference looking at ways in which town centres can improve and share knowledge. Since the event Angharad has reported her findings via a series of events to stakeholders in the Teifi Valley.

Antur Teifi will continue to use its resources and expertise to play its part in improving the performance of the economy in partnership with other stakeholders.

Before closing his address, Dewi urged attendees to look at the new Highlights document and the website, where information is available about the success stories of the businesses and individuals supported by Antur Teifi during the year. This year, Dewi explained that the document incorporates a 2016 wall planner to enable businesses to start planning their activities for next year.

As the AGM had been the last for Owain Davies as Chair of Antur Teifi following a busy 8-year stewardship, Dewi thanked Owain for  his hard work and support and welcomed Beverley Pold to the her role as Chair of the organisation – one that is forward looking and ambitious for its role as a provider of leading business services.

*Jobs created and safeguarded target are part of the contract outputs for the Welsh Government targets for Business Wales and Business Startup service; The jobs filled output forms part of the target performance indicators for the Department of Works and Pensions ‘ Work Programme contract delivered on behalf of Jobfit.

Chris Hewitt, our new Board Chair

END_OF_DOCUMENT_TOKEN_TO_BE_REPLACED 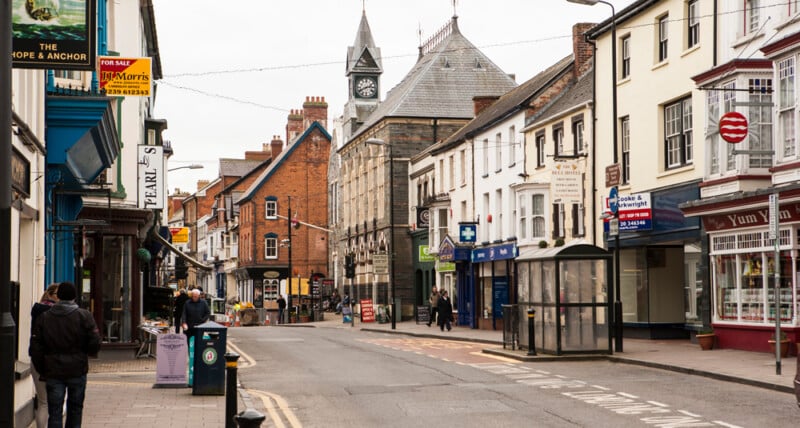 The Welsh language and business in the Teifi Valley – what next?